Skip to content
Home
/
Flower Care
/
What Do You Really Know About Ladybugs in Your Garden? 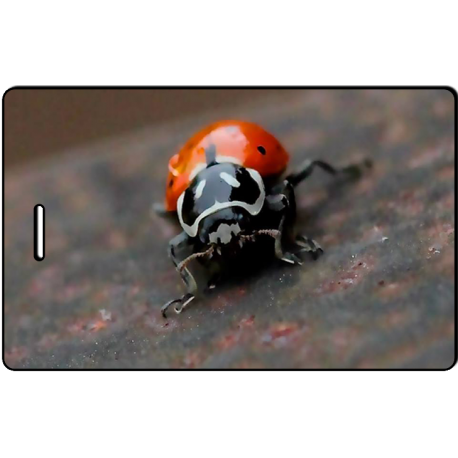 Ladybugs are capable of consuming up to 50 to 60 aphids per day but will also eat a variety of other insects and larvae including scales, mealy bugs, leaf hoppers, mites, and various types of soft-bodied insects. Ladybugs, also called lady beetles or ladybird beetles, are a very beneficial group of insects.

Ladybugs are among the most familiar beetles, easily recognized by their round, often spotted bodies, less than 1/16-3/8″ long. Most are shiny red, orange, or yellow with black markings, or black with red or yellow markings. Both adults and larvae are predators, mostly of aphids. They are common on plants and often over-winter as adults in large swarms under fallen leaves or bark. 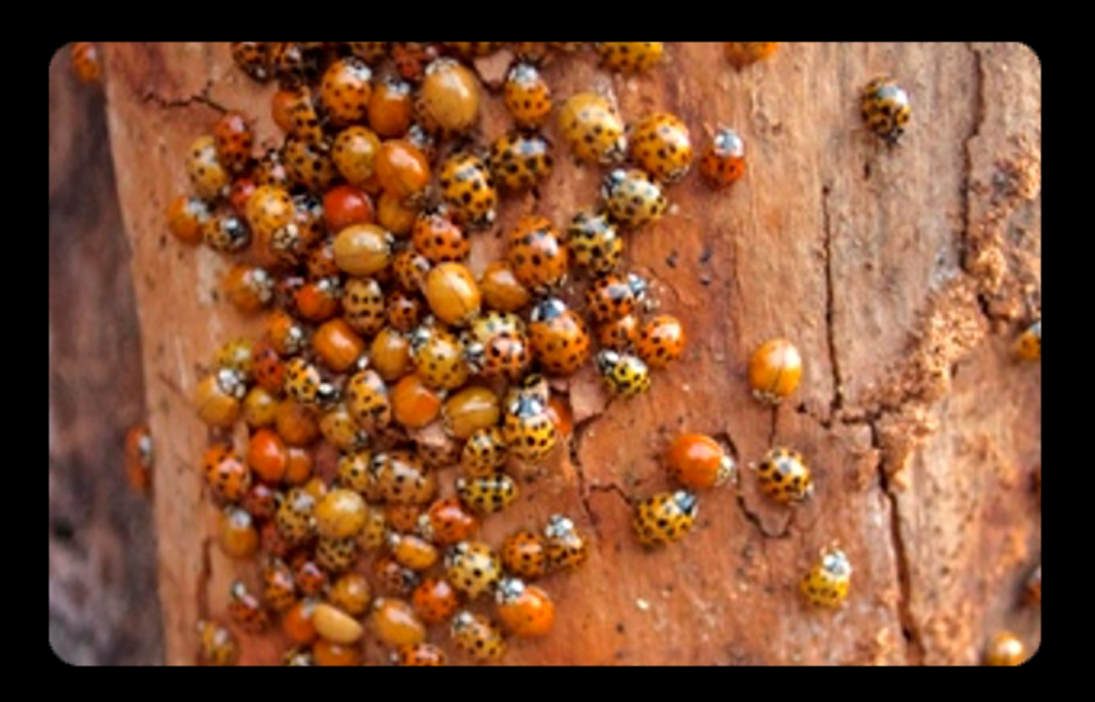 Attracting Ladybugs in the Garden

Apart from aphids, ladybugs also require a source of pollen for food and are attracted to specific types of plants. The most popular ones have umbrella shaped flowers such as fennel, dill, cilantro, caraway, angelica, tansy, wild carrot & yarrow. Other plants that also attract ladybugs include cosmos (especially the white ones), coreopsis, and scented geraniums, dandelions.

Apart from planting attractive plants in the garden, you can also promote ladybug populations by elimination of spraying insecticides. Not only are ladybugs sensitive to most synthetic insecticides, but if the majority of their food source is gone, they won’t lay their eggs in your garden. As difficult as it may be, allowing aphids to live on certain plants is necessary to ensure that there is enough food for ladybugs. In addition, resist the urge to squish bugs & eggs in the garden, unless you’re certain that they are not beneficial.

Buying ladybugs. Start with about 100 ladybugs per 1,000 squarefeet (93 square meters); if they have enough food and water, they’ll stay and lay eggs in a few weeks. Release them in your garden in the evening when it’s calm and they have dew to drink.

If it’s dry, sprinkle your plants first. Place a handful of ladybugs around the base of a plant where you see pests and repeat every 20 feet (6 meters).
If purchased ladybugs arrive before there are insects for them to eat in the garden, you can store them for three weeks in the refrigerator. Reader’s Digest